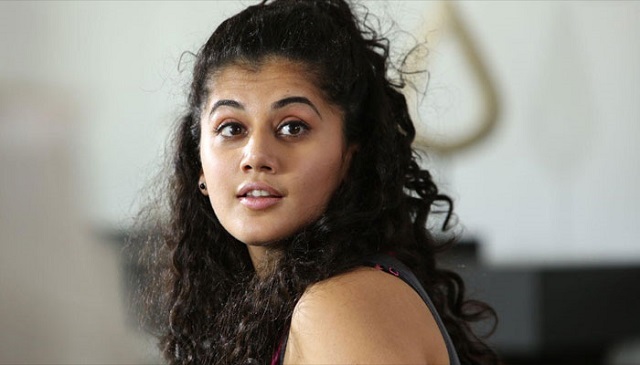 Director Ashwin Saravanan is excited to have joined hands with Taapsee Pannu for upcoming Tamil-Telugu thriller “Game Over” forever since he saw “Pink” he wanted to work with her.

“Game Over” that goes on the floor on Thursday marks Taapsee’s return to Tamil filmdom after three years. Her last outing in Tamil was 2015 action-thriller “Vai Raja Vai”.

The first look poster of “Game Over”, being produced by Y Not Studios and Reliance Entertainment, was unveiled on Wednesday.

Describing the thriller that unfolds inside a house, Ashwin said for about 70 percent of the film Taapsee will be seen in a wheelchair.

“It will be a quirky thriller set inside a house. It’ll feature very few characters.

“Ever since I saw ‘Pink’, I’ve wanted to work with Taapsee. I’m glad everything fell in place for this project and I’m excited to be working with her.

“She’s someone who is not really screen-conscious and can really get under the skin of a character,” Ashwin told IANS. But “Game Over” will not be a woman-centric film.

This will be Ashwin’s third film. He made his directorial debut with Nayanthara-starrer 2015 Tamil paranormal thriller “Maya”. His second film “Iravaakaalam”, starring SJ Suryah in the lead, which will release soon.

Ashwin is thankful to Sashikanth of Y Not Studios for commissioning this project. “As a production house, they’ve consistently pushed boundaries with respect to content with their projects.

“Be it ‘Va Quarter Cutting’ or ‘Vikram Vedha’, they’re attempting different films and not just backing consumer-friendly films. It’s a relief to find such a producer and I’m really proud to associate with him,” he added.

Ron Yohann has been roped in to compose the music for “Game Over”, which has been co-written by Kaavya Ramkumar. 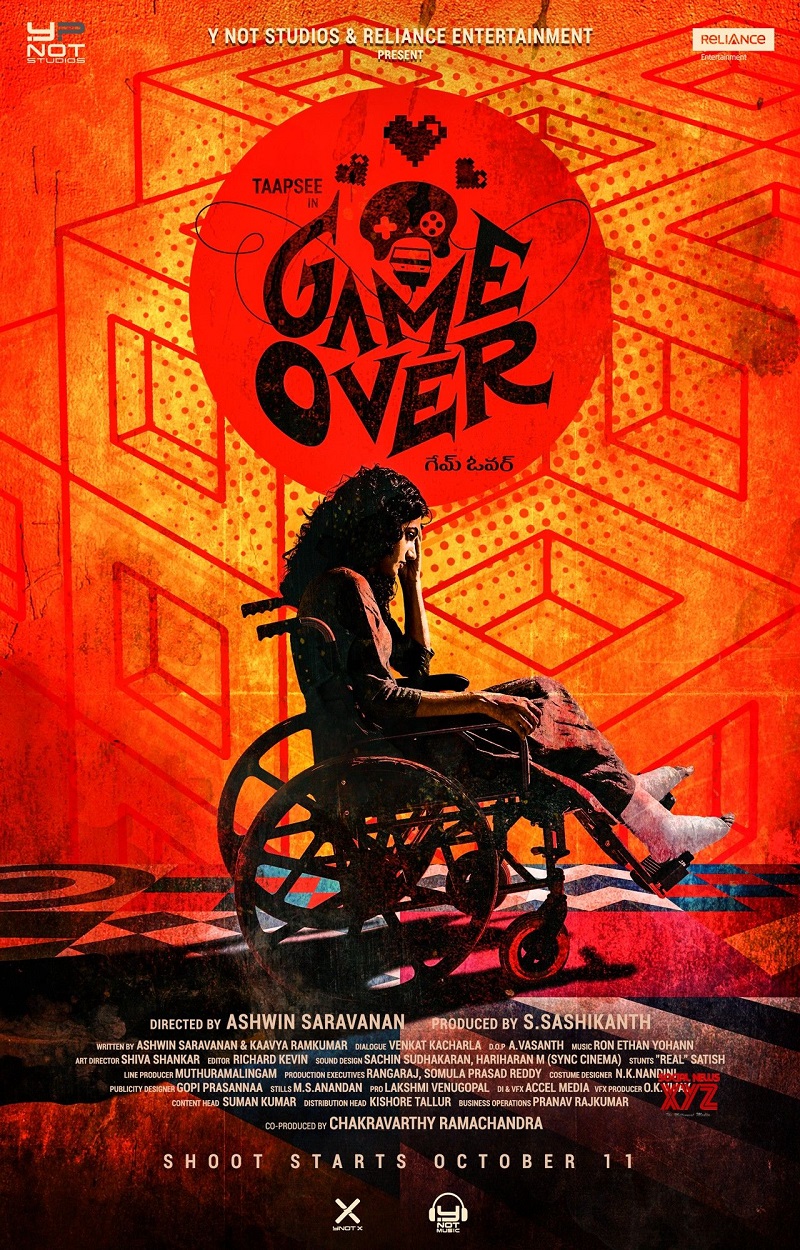 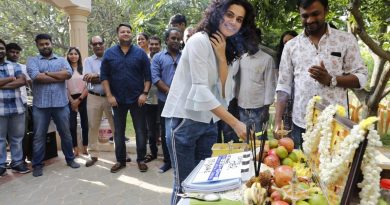 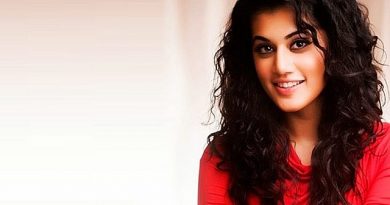 Disturbed by how some communities are targeted: Taapsee Pannu