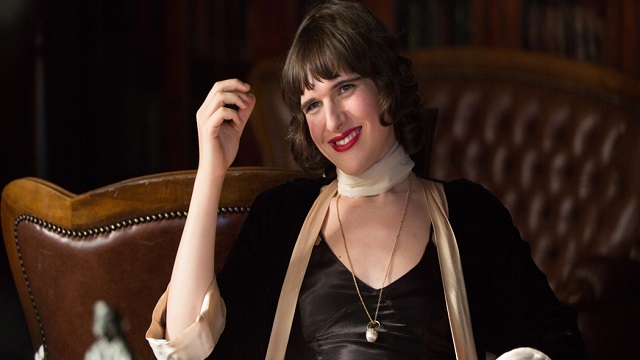 Actor Hari Nef has joined the cast of the feature film adaptation of ‘Barbie’ starring Margot Robbie.Directed by Greta Gerwig and starring Margot Robbie as the iconic doll, Nef joins a steep bench of supporting actors, including Ryan Gosling, Kate McKinnon, America Ferrera, Simu Liu and Will Ferrell, reports Variety.Nef is a trailblasing, out trans performer who began as a fashion darling, going on to breakout roles in ‘Assassination Nation’, ‘Transparent’ and the streaming adaption of Caroline Kepnes’ novels ‘You’.Her role is under wraps in the Warner Bros. feature, written by Gerwig and her partner Noah Baumbach.Mattel and Robbie’s LuckyChap Entertainment are producers.

In a 2021 interview with British Vogue, Robbie said that taking on Barbie “comes with a lot of baggage and a lot of nostalgic connections. But with that comes a lot of exciting ways to attack it. People generally hear ‘Barbie’ and think, ‘I know what that movie is going to be,’ and then they hear that Greta Gerwig is writing and directing it, and they’re like, Oh, well, maybe I don’t.”Production began earlier this year in London, with a planned 2023 release. ‘Barbie’ is one of many Mattel properties on the burner for feature adaptation.Projects based on the Magic 8 Ball, Hot Wheels, ‘Master of the Universe’, Polly Pocket, Rock ‘Em Sock ‘Em Robots and the throwback dolls Chatty Kathy and Besty Wetsy are all in production or development.