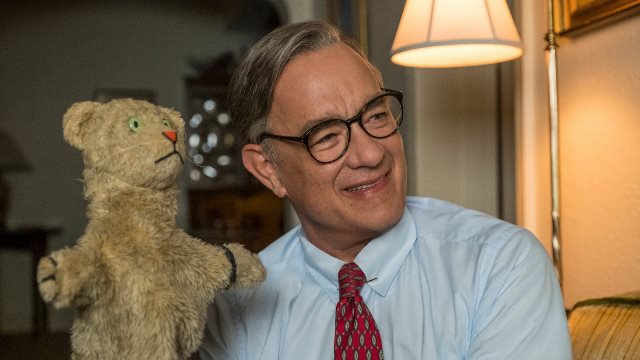 The film treats its audience like little kids and addresses topics pertaining to feelings, life and death, gingerly with kid gloves.

It is about relationships and has been inspired by the 1998 article “Can You Say Hero?” by Tom Junod, published in Esquire.

Written by Micah Fitzerman-Blue and Noah Harpster, the film focuses on the very personal connection the jaded journalist Llyod Vogel (Mathew Rhys) of Esquire (a fictionalised version of Junod), had with the television personality Fred Rogers (Tom Hanks). 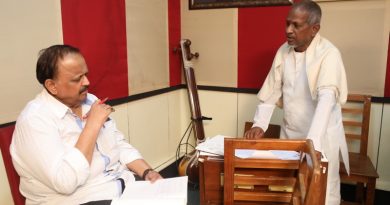 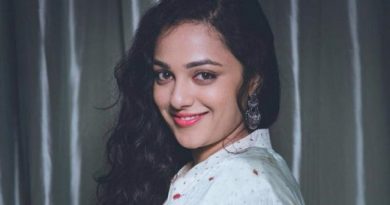 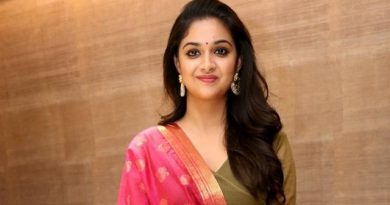