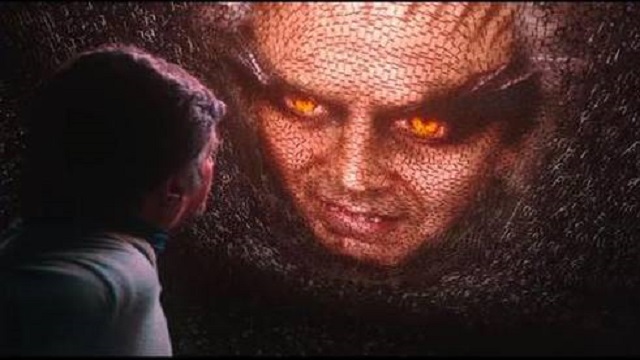 “There is a moment in the story that emphasizes the other living creatures on planet earth. It says that the planet not only belongs to the human race but also to animals and birds,” said the ‘Padman’ actor during a media interaction on Monday.

“Though animals and plants cannot raise their voice against human beings, they have the right to live. So do not spoil the mother nature,” he said.

The film is a sequel to ‘Enthiran’ released in 2010 and written and directed by S Shankar. It featured Rajnikanth and Aishwarya Rai Bachchan.

Akshay is working with Shankar for the first time. “We used to speak in Marathi on the sets and we used to enjoy that. Shankar is a brilliant director to work with and he is a very humble man. It was so interesting to see how he would add a quirk of entertainment in any or every dialogue of our daily conversation.”

“He is a very professional person. He narrated me the whole story, the screenplay and I knew each character of the film from the beginning. I was impressed by the concept and wondered why nobody has explored the subject so far,” said Akshay.

The film that reportedly had a budget of Rs 543 crore is considered the most expensive film of India made in 3D.

The actor urges the audience to watch the film in 3D at the theatre.

“This film is not converted into a 3D film after shooting, but originally shot in 3D format and therefore the whole experience was different for us. It will be a unique experience for the audience as well,” said the actor.

The trailer of the film was released on November 3. 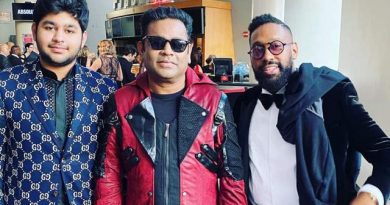 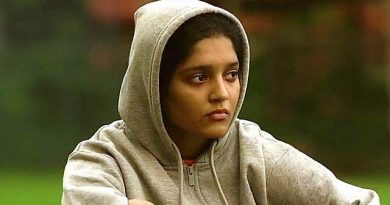