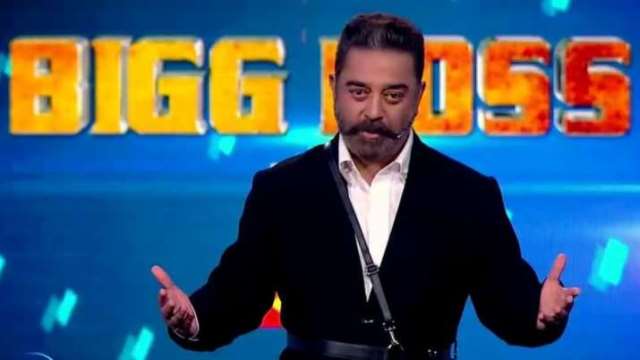 Disney+Hotstar has got viewers hooked with Tamil television’s biggest reality show Bigg Boss Tamil season 4 that is now also steaming on the platform.

In addition to its varied offerings, this year Disney+Hotstar brings exclusive ‘Unseen Clips’ from Tuesday to Saturday from the Bigg Boss house, which includes more drama and fun for the viewers across the nation. Catch all the extra fun, banter and drama in these unseen video clips below.

A sleeping Som is entertaining. And Balaji has a funny story to share at the breakfast table about what Som actually murmured in his sleep. He tells everyone  how Som took his eye mask off and told people, “I’ll join you guys tomorrow”.   Som then explains that he was talking to Samyukhta about clubbing the other day before going to sleep. The housemates have a  hearty laugh.

While Aajeedh and Aari are in jail, Anitha plays jester for them and entertains them by talking to a pillow like it’s a child. The pillow is apparently mad at her for meeting it late so she says sorry and explains how her hairdo took time and that she will take the pillow out for popcorn, etc.

It’s raining drama in the house

Amid ongoing drama in the house, it starts pouring and the contestants run outside with an umbrella. All of the are seen singing and dancing to Alaipayuthey songs (Tamil version of Saathiya).  Aajeedh, Aari and Anitha find their own sync and groove together.  Cat all the fun in this video.