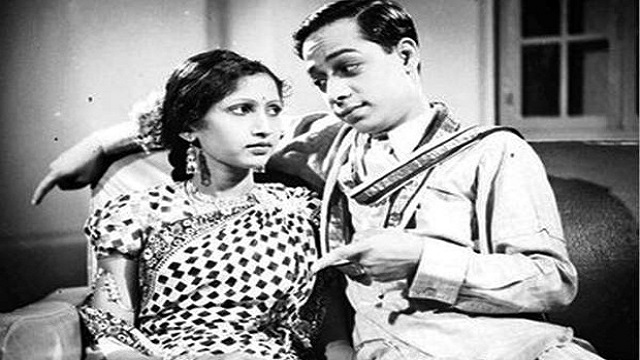 Chennai 360
May 23, 2022June 1, 2022
It was undoubtedly the toughest time to make an audience laugh. All around Madras there were glum faces. Every sound was a scare. Every bird in the sky was a suspect. The World War was raging across the world. The Japanese had captured Malaya. And Singapore — the Asian headquarters of the allied powers was under fierce attack.
If Singapore fell, it was the turn of Madras to face the bombardment. Refugees from all the affected areas were flooding in with tales of torment and torture.
Everything was scarce and hunger rampant. Rationing of essentials was the new norm. Blackouts were already in the vouge. Even the beach was restricted territory. Citizens were already in touch with relatives in the mofussil, for everyone knew an evacuation was on the cards. Perhaps in a year, Madras would be an abandoned city under Japanese rule.