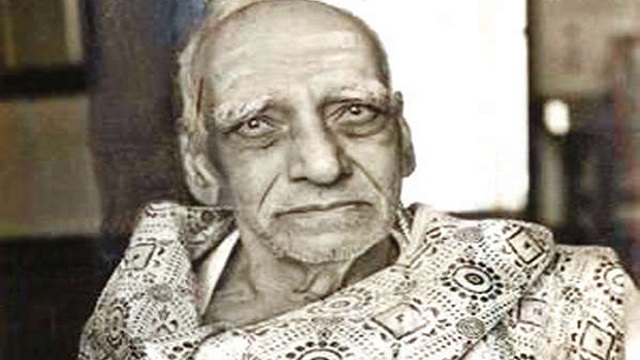 Chennai 360
May 30, 2022June 1, 2022
There was a music-loving lawyer who lived in a petite tiled house in Nadu Street of Mylapore. So much a lover of Carnatic music was Sundaram Iyer, that he built a performance hall on his first floor to hold chamber concerts for the pleasure of his family and friends. Sundaram learnt of an impoverished poet who also set his songs to tune and had migrated to Madras in search of a fortune from Tanjore. Sundaram Iyer decided to be the patron of the indigent poet.
Papanasam Sivan had nothing to do with either of his names. Polagam Rama Sharma (Ramaiyya) was his actual name and singing Shiva songs in the Papanasam temple got him this different nomenclature. Sundaram would allow Sivan to stay with him and instruct music to his children. The in-house training worked. One of them became a renowned veena player, one a famed musicologist and one a film heroine. As much as it changed the lives of his students, Sivan’s music tutoring stint would change his own life as well.