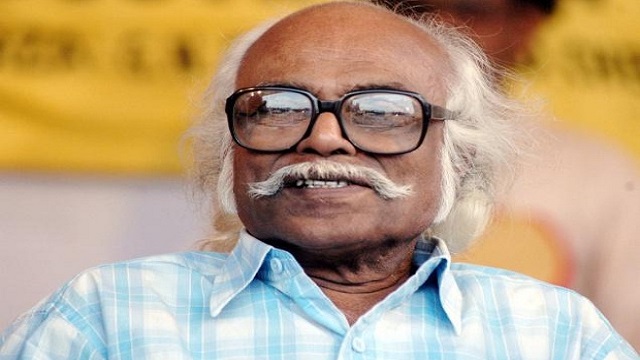 Chennai 360
June 4, 2022June 4, 2022
One of the greatest post-Independence Indian writers, popularly known as JK, strode into an era where imagined storylines were striding head high. The writers he had to compete with the limited readership available were giants, with people literally waiting at dawn break in railway stations in serpentine queues for the magazine in which their novels were serialized. (The highly imaginative Ponniyin Selvan was the rage.)
JK’s pavement-residing story characters had to compete with bronzed muscle swordsmen and well-endowed damsels pouting poetry in historical fiction. And he survived, thus becoming a milestone in reality writing.