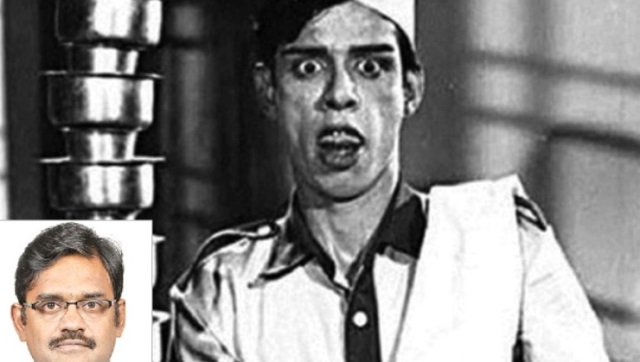 Chennai 360 Relax Machi
May 17, 2022
COMEDY is an integral part of Tamil cinema; it is an aspect inherited from Tamil theatre. There had just been a world war and a huge depression that clouded the horizon. Times were bad and people needed to forget their worries. Who better than a comedian to accomplish that? There were giants like NS Krishnan, whose short films even were added to talkies to make them more ‘audience-friendly’. But, by the 60s people were getting tired of the prevalent comedy themes. It was getting too musty and repeated. Comedy in black and white talkies was verbal and preachy. The poet and the scriptwriter had the duty of making the audience laugh. Looking back, a lot of songs of Chandrababu’s are known for philosophy than laughter.