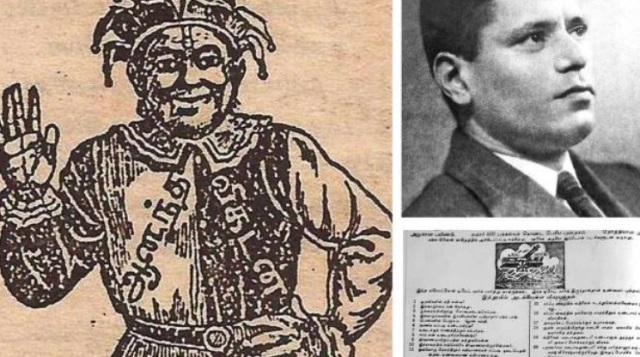 Chennai 360 Relax Machi
May 17, 2022
SUBRAMANIAM Srinivasan (January 4, 1904 – August 26, 1969), fondly known by his screen name SS Vasan, has the distinction of being known as one of the first movie moguls in India. He was the founder of the Tamil vernacular magazine Ananda Vikatan and the film production company Gemini Studios, Gemini Film Laboratories and Gemini Picture Circuit. During his celebrated career, the multi-hyphenate had donned the roles of a journalist, writer, advertiser, film producer, director and business tycoon. He was also a Rajya Sabha MP from 1964 and served his term until his passing.