Have you ever heard the fungus can be used to cure diseases? Well, Penicillin fungi have been there all along the medical history to cure many diseases. For many years, scientists knew that certain molds killed some bacteria. However, they had to understand how to harness this antibacterial microbe. Penicillin, derived from the Penicillium fungi, became the first mass-produced antibiotic in the 1940s. Treatment for many ailments ranging from pneumonia and other breathing difficulties to organ transplant surgeries involve fungi-related drugs. These include the lately discovered ‘black fungus, white fungus and the yellow fungus. What are these fungi about? Are these posing threats to human health, or are they helping us in curing diseases? Let us find out more.

What is a fungus?

The fungus is also called yeast, mold, lichen, decay, rot, mycelium, and agaric. Fungi grow with infertile soil, plant, and animal wastes, and finally, mix into the soil. Although there are fungi that can benefit us, they are harmful too. Mushrooms are used as food, while some are poisonous as well.

We can see the fungus on the food we eat; for example, a fungus spread on the decayed bread. But the infection caused by this fungus does not affect everyone and does not cause any severe infection. The reason is that the immune system in our body destroys the fungus entered. Fungi begin to attack when the immune system weakens. When taking medicine for another disease, the ability of the body to fight fungi reduces, and thus fungal infection grows. This light of understanding makes it easy for us to grasp the knowledge on fungus in general and narrowed it to Mucormycosis, the recent hot talk. It is the black fungus confirmed by ICMR.

People with coronavirus infection already have reduced immunity. When people with low immunity breathe in the fungus, the body gets easily affected by them. These show their impact after entering the sinus chambers and lungs. Although this fungus does not cause infections in the initial stage, it is not detectable among people with low immunity. People under treatment for COVID or who had taken treatment may go unaware of the impact of this fungus as they are weak.

The black fungus infects people’s noses, throats, and eyes. If a person has infected their eyes, they will find it difficult to open their eyes due to swelling. If there is already damage to the throat, there will be swelling on the chin. People with such symptoms should immediately test to identify if the infection is there or not. If untreated, the infection spreads from the eyes, lungs to the brain. Failure to treat it may result in death.

Where are these fungi found?

Humid and dark surroundings promote the growth of fungi. The fungus spreads to humans as small particles entering the body during inhalation and through food. Fungi grow on fruits, bread, and other foods if they are kept unattended for a long time. Knowingly or unknowingly, if we eat those, they enter our body and cause harm. It is not the only way how fungi develop and enters the system. Fungal infections take advantage of situations where a lot of waste accumulates due to sweating, wearing tight clothes without proper aeration, and less hygiene. Over a period, they multiple and expose as itching, athlete’s foot, psoriasis, and ringworm.

Can fungus be a friend to human?

The cooks of ancient and modern times use yeast in bread preparation and fermenting grape into wine. Mold, a type of fungus, is commonly used to make cheese and soybean products. Mushrooms are another common type of fungi that tickles the taste buds of many people.

Together with bacteria, fungi are good recycling agents. Together, they transform dead animals and plants into reusable products. In farming, fungi are an effective and eco-friendly alternative to fertilizers and pesticides. The medical field has actively accepted micro-fungi. Penicillium mold naturally produces the antibiotic penicillin. Other fungal-based drugs are used as immunosuppressive to prevent organ transplant rejection.

The role fungi play in our lives is both constructive and destructive. While this tiny omnipresent organism is often a foe, the fungus may also be a friend. 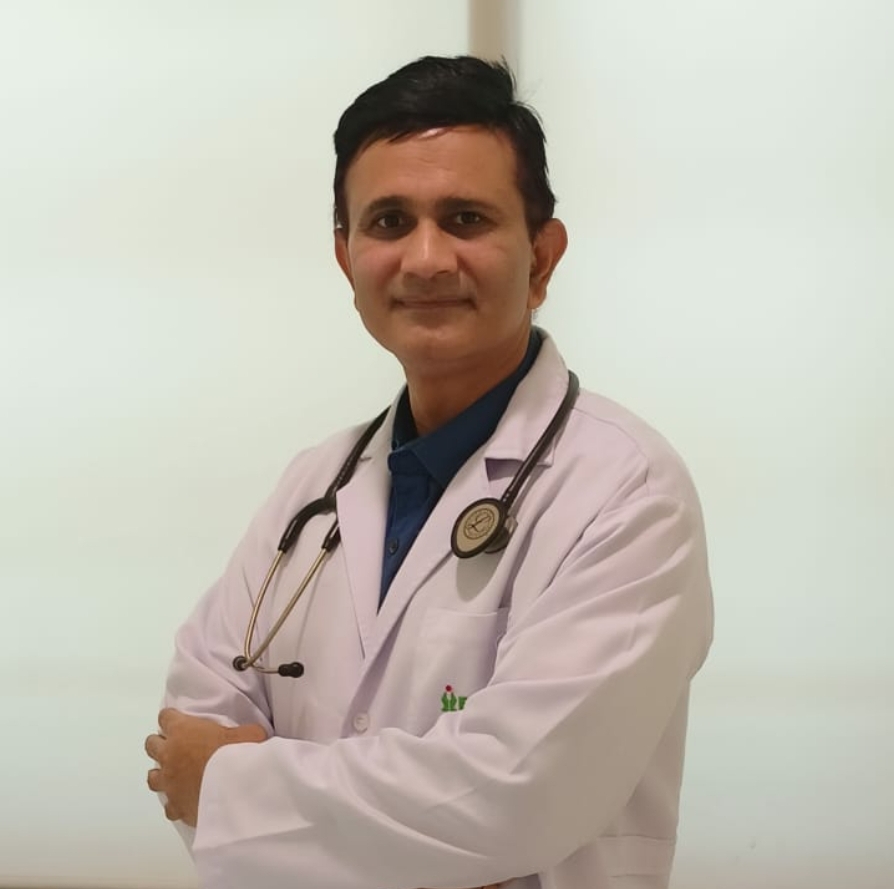