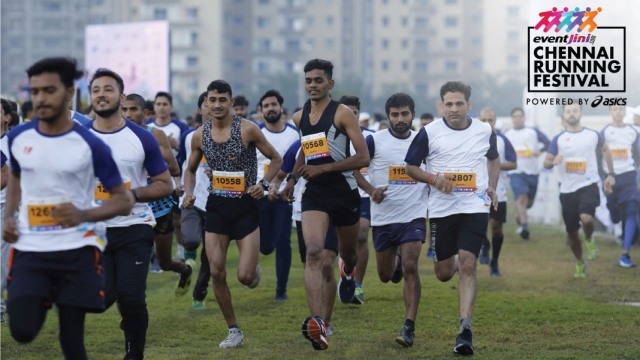 Chennai, December 6th, 2019: Eventjini, India’s largest marketplace for endurance sports events, is partnering with ASICS India to host India’s first running festival – The Chennai Running Festival. The festival aims to promote the joy of running by organizing runs in and around the city to celebrate the cities’ beautiful coastal lines and colorful personality.

The festival runs from December ‘19 through February ‘20. The festival has a lineup of nine races, the first of which commences on December 8th.

“As leaders in the industry, we at Eventjini wanted to do more than promote individual races, which inspired us to give people a means to explore the variety of races the city has to offer. We wish to enable people to take up running more and make India the capital of running and Chennai Running Festival is just the beginning,” says Sandilya Venkatesh, CEO of Eventjini.

Expressing his appreciation about the initiative, Managing Director of ASICS India, Mr. Rajat Khurana said, “Running has always been our core focus at ASICS, the Chennai Run Festival embodies our recent campaign ‘Joy of Running’ to reinforce the habit and importance of running with our growing consumers. Chennai is a key market for us and through such initiatives, we want to engage with different running communities and increase our foothold.”

Each person participating in any of the listed marathons is entitled to a 20% discount redeemable at any ASICS store and also stands a chance to win an exclusive running kit from ASICS. The running kit includes a pair of ASICS running shoes and a T-shirt.

Eventjini is a discovery platform for endurance sports events in India. At a time, they have more than 700 races listed on their platform and manage registrations for more than 400 races in a year. The company is the official registration partner for top races in India like Tata Mumbai Marathon Airtel Delhi Half Marathon, Jaipur Marathon, Vadodara Marathon, & more.

Anima Sana In Corpore Sano, meaning ‘A Sound Mind in a Sound Body is an old Latin phrase from which ASICS is derived and the fundamental platform on which the brand still stands. The company was founded in 1949, more than 70 years ago by Kihachiro Onitsuka and is now a leading designer and manufacturer of running shoes, as well as, other athletic footwear, apparel and accessories. ASICS India currently has 42 stores in 28 cities across Metros, Tier1 & Tier2. ASICS is targeting to open 6-7 stores in 2019, raising the store count to 45-48 approx. For more information, visit www.asics.com/in/en-in. 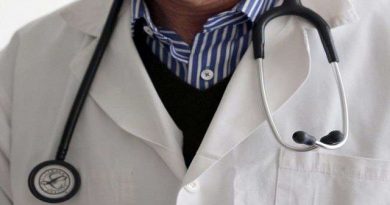 Thousands of patients suffer as doctors strike work in TN 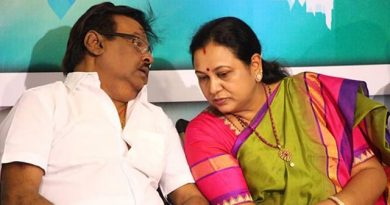 DMDK ties up with AIADMK, gets four Lok Sabha seats 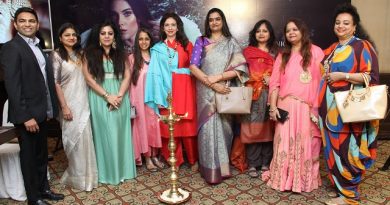 Jaipur Jewels presents Chronicle, their latest collection of Gold and Diamond jewellery, from 11th to 13th October at Taj Coromandel